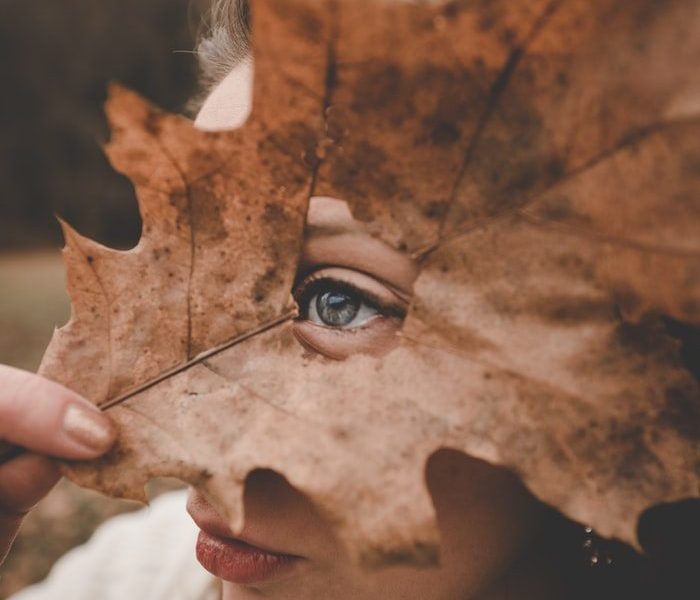 The month of September continues much of the momentum started last month, with forward-moving planets, complete with electricity in the air. Astrologist Susan Miller notes: “Everyone is being given a once-in-a-lifetime opportunity to make a breakthrough on a desire dear to your heart.”

The mutable, earthy and flexible sign of Virgo, which has been running the show since August 23, ends on September 22, and makes way for Libra on the autumnal equinox, signaling “fall is here.”

September is the 9 energy in numerology which will challenge you to see the end of things and welcome new beginnings. It is also a number of “service, doing something beyond yourself,” notes numerologist Felecia Bender for AstroStyle.  The ninth month marks the end of the numerology year and the nine energy is about completion and endings. The same is true for the September 14 full moon in Pisces which marks the end of a lunar cycle given that Pisces is the last sign of the zodiac, notes astrologist Yasmin Boland.

The themes of endings and being of service are reflected in the cosmic energy, according to the monthly energy forecast from intuitive forecaster Lee Harris who notes that many of us are processing feelings of grief over what we see in the world or in our own lives. “Grief is a transformation process. It takes a lot of energy to grieve,” Harris says, reminding us there is a lot of birth energy in grief.

This month, Harris recommends honoring parts of yourself that are grieving and letting it integrate, rise up and bring you back to your authentic power. Some of us are more about simply being, while others are more “mission focused,” on doing. But don’t force or push your mission now; Harris says, instead, pull back and focus on the connection and creation you feel inside. Speak and think from the heart over the mind, in a month where key themes are integration, power and heart.

Some of the September’s dreamier energy comes earlier in the month with Mars conjuncting the Sun on September 2, and Mercury joining the Sun on September 3, which may bring a burst of inspiration, mental clarity and speed, according to Pandora Astrology. In the first part of the month, about the first 10 days, charismatic Venus is also involved in getting lined up with the moon and sun, along with warrior and energy planet Mars, along with smart Mercury. On September 13, Mercury conjuncts Venus, making it great for expressing your feelings in relationships, creative thinking and writing.

The full moon arrives on September 14 in Pisces, conjunct with Neptune, so approach legal matters and contract signing with caution. For some signs, efforts involving the creative arts may be inspired or even meet with commercial success. At the same time, the Sun is in Virgo, working with a conjoined Mars, with an opposition between Mars and Neptune around September 13 and 14, so there may be some butting of heads. Neptune conjoining with the full moon, will bring “truth to the surface rapidly like a geyser,” says Susan Miller of AstrologyZone.

Boland notes the Pisces full moon wants us to find balance between all our to-dos versus the need for spirituality and fulfillment. “So take a moment this month to ask yourself if you have the right balance between the mundane and the sacred,” she says, noting this particular full moon is good for those born under the sign of Taurus, Cancer, Virgo, Scorpio, Capricorns and Pisces, while challenging for other signs.

The forward movement of Saturn on September 18 in Capricorn will start moving your life forward after Saturn’s long retrograde since April 29, 2019. Astrologist Maria Shaw asks: “What boundaries did you have to put in place? What areas of your life did you have difficulty?” Refinery29 notes of forward Saturn: “It’s easier for us to get into healthier routines and become accountable when Saturn moves direct.”

After Saturn goes direct, please pat yourself on the back for all your hard work to date and “if you’ve been spinning your wheels, now is the time for momentum to begin building again,” according to Pandora Astrology. At this time, you may see changes and growth in your life from the tests that Saturn retrograde brought, such as around those who overstepped your boundaries. Maybe you will get a reward for your hard work.

That theme of trials such as tests of faith or looking at who to trust also emerges with another pass of Jupiter squaring Neptune on September 21, a rare alignment, in a series of planetary forces that started last year. “Reality may seem a harsh teacher but it’s an opportunity to free ourselves from denial or illusion,” notes Building Beautiful Souls in their monthly forecast.

As Boland says: “To put this in context, Jupiter is the planet of plenty and amplification, while Neptune is the planet of dreams, soul mates, confusion and deception. Jupiter is more straight-forward than Neptune; it’s about good things and then about more good things.” Neptune can be focused more on fantasy, imagination and disillusionment. Think too much binge watching of Netflix or escape into drugs or alcohol.

Boland and other astrologists say you may be left with disappointment, deception or confusion, with confusion being a key struggle from wrong-headed thinking. Above all, let things play out. According to Pandora Astrology, after this confusing time, you may find clarity or a shift in perspective. “It’s been a period of expansive optimism that’s ungrounded in reality, like a mass delusion,” the astrologists note in their video. Stay realistic and grounded.

The new moon are always a time of new beginnings. On September 29, in the sign of Libra, the new moon will bring up partnerships, relationships and balance. Boland suggests it may be a good time to restart any of your most important relationships.

With the theme of completion and new beginnings in September—marked by the numerology of 9 and the grieving that is going on which leads the way to new beginnings—October will feel like a whole new era. Boland says: “Next month will mark the start of a new cycle as we get the full moon in the first sign of the zodiac, Aries.”

February 2020 energies are softer than January, with a focus on relationships and group dynamics, taking some of us on deeper spiritual journeys. Expanding heart energy and more “space” within ourselves and relationships, from the cosmic perspective, amplify this theme.

February, the month of love, invites greater awareness in us with elevated love, and that gets into our deepest sense of self when Chiron, the wounded healer, shifts into Aries on February 18.