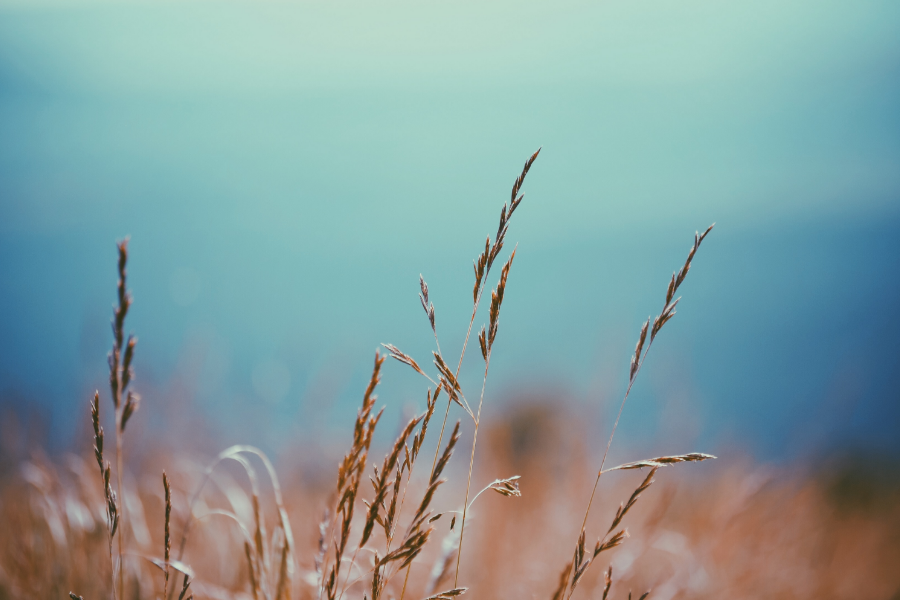 September 2108 has robust energy and a lot of planetary movement , creating an early fall harvest for many. Tee up what you want to have happen in fourth quarter by taking action this month.

In order to move forward in September, it’s helpful to look at the recent past. After much floundering with strong forward-moving planets in reverse motion or retrograde, astrologically, the last few months have been weak at best. Cosmically, this summer was an internal rearrangement process and September should bring you clarity. In fact, the last four months has been an incredible shakedown, an internal rearrangement process, notes intuitive Lee Harris in his monthly energy video. You may have felt incredibly rearranged by the universe, going through many ups and downs where there were sudden changes and sudden depths.

Harris notes we’re onto a whole new period from September through December 2018—as we enter a period of new foundational energy. It’s a new chapter and new energy for a lot of people. “You’ve had a lot of detox…You really need to think about what you want on the planet, what you want to experience,” Harris says. “A lot of healers at the moment are going through a bit of a crises, a dark night of the soul, and many are wanting to get into healing,” Harris says as people take steps toward the life they want in a bigger way.

From the numerology perspective with September’s 9 energy against the 2018 energy of 11/2, be mindful not to internalize your problems, suggests numerologist Glynis McCants. September is great time to release situations or things that have been troubling you. It’s a good month to not only take care of yourself, but clean up your living space and declutter.

Expect your efforts in September 2018 to come to fruition

You will see a big change in the faster pace of events in September 2018. This month, planets such as Mercury which rules communication are moving forward, and this influential planet will greet many planets this month. Mighty Mars is gaining speed after moving forward on August 27, and by October 8 will be orbiting at a fast pace.

Saturn, a taskmaster and planet of lessons, moves direct on September 6 in Capricorn when things gain momentum. What you’ve been working toward, your perseverance  in the last few months will pay off, suggests astrologist Maria Shaw. “Saturn went retrograde in April and we all slipped (perhaps unknowingly) into a training phase, being pushed to learn new things (look to the house Saturn is traveling through in your chart for the area that you were learning in),” Shaw says, noting September is the time to move into the achievement phase. Saturn will stay in Capricorn until 2020.

On September 9, a potent new moon in Virgo comes with darn good vibrations. Both the Sun and Moon are well aspected by Pluto, planet of change and the subconscious, and Jupiter, giver of gifts and luck. New moons are always good for launching new plans. Pluto and Jupiter suggest your behind-the-scenes efforts may come to fruition, with luck on your side.

On September 12, Jupiter sextiles Pluto, another favorable set up that can bring success or advancement to those willing to make a positive change.

Astrologist Susan Miller cautions to avoid conflict on September 18 when Uranus, the planet of surprises, will be fiercely at odds with Mars and people will be quick to argue. She says don’t sign contracts or anything of importance on this day.

September 24 brings a full moon in Pisces, a harvest moon, when conflicting feelings may arise. Slow-moving planet Pluto moves stations direct in Capricorn on September 30 which may shed light on some of the darker places that have been slowly transforming, Shaw notes.

During these last months of the year, Harris says to get clear about what you want in the next year. “No matter your role, the energy you bring through your role is what people remember and are going to be affected by,” he says.

Book review: A Psychic’s Life: What It’s Really Like

A Psychic’s Life by Michael Bodine offers an insider’s look into the world of a celebrity psychic and ghostbuster. Readers may come away with a stronger link to their own intuition.

The pace of life is fast with Mars at full speed on October 8. But the inner transformations haven’t caught up to many of us in our outer realities. October is all about transformation and opening the veil with the other side.

How to Pray More Effectively

Increase the power of your prayers with these tips based on scientific research from the Spindrift organization.