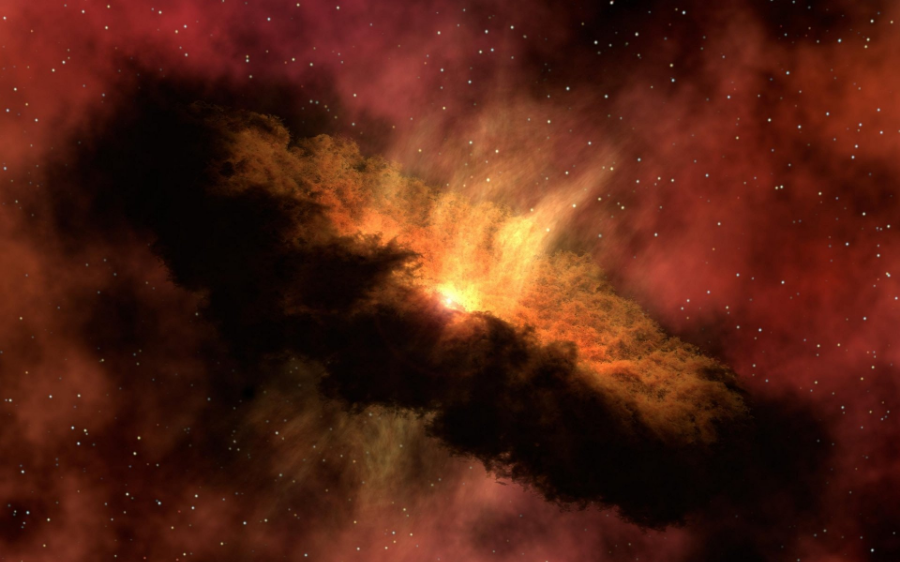 November is a buoyant, even magical, month given the influences of Sagittarius coming in later in the month, and Jupiter’s strong influence. But it’s also about inner change.

Perhaps Pandora Astrology put it best in its monthly overview for November 2018, saying “November, where relationships and dreams are moving forward, but the mind is going internal.” Inner change is definitely underfoot with the effects of moody Scorpio in the beginning of the month. A water sign, Scorpios can appear detached and unemotional but there is often a lot going on beneath the surface.

Intuitive and cosmic forecaster Lee Harris notes in his monthly energy video that November 2018 brings a shift in identities where many of us will be revisiting past experiences and seemingly unrelated memories in order to “lift emotional and psychological debris as we change our patterns.”  This could entail reviewing and clearing things out to get into better flow and connection with spirit, others and ourselves.

Still, others may find they are stuck in situations that repeat old patterns, such as money problems. One way to counteract this for those in stuck patterns is to lift yourself up by opening to both giving and receiving. Harris says in order to move to an elevated energy this month, it’s important to tap into that part of you that hasn’t been completely open to receiving, whether that’s “more love, more resources or more money.”

Along with finding the balance of giving and receiving, other energetic elements can combine to create magic. “When magic shows up in our life, there can be connections, opportunities that flow into joy and the feeling that you are living a life that is far bigger than what your eyes alone might be able to see,” Harris says.

From the numerological perspective, magic may take the form of a “momentary timelessness,” says astrologist-numerologist Tania Gabrielle, given the 11:11 energy of November: 2018 is an 11 Universal year, and November is an 11 month.

On November 7, the new moon in Scorpio will be sitting on the world’s axis, says astrologist Maria Shaw, bringing a very karmic and revealing time.

On November 8, Jupiter, the giver of gifts and luck, arrives into its home sign of Sagittarius after a twelve-year journey around the zodiac marking a “celebration of positivity, fortunate expansion and wisdom,” Gabrielle says. Sagittarius has a big heart and often symbolizes adventure and growth.

Mars, the planet of action, is moving through Aquarius as the month opens, but slips into Pisces on or around November 15, notes Susan Miller of Astrology Zone. “This means the first two weeks (of November) should be social, but as you get to the second half of November, you may want more time to yourself,” she says in the Aries November 2018 horoscope. Around this time, Mars will be in a square with Jupiter and in watery Pisces can dull the jolly effects of Jupiter and its reunion with Sagittarius. Mars stays in Pisces until around December 31.

On November 16, Venus moves out of its retrograde position going direct in Libra. So the last half of the month is a great time to pursue that new hair style, beauty treatments or anything that might affect your appearance. Venus will take until December 18 to be its full-strength self, notes Astrology Zone’s Susan Miller.

The bad news? Following Mercury beginning to slow during the first week of November, the big ruler of travel and communication, goes retrograde on November 16 until December 6. Generally speaking, Mercury retrograde causes all sorts of snafus during the retrograde period as well as slightly before and after those dates. So you might want to avoid signing contracts and travel, if possible. (Astrologist Miller says Mercury’s wake-up time to go full speed will take until around December 24.)

However, the Mercury retrograde of November-December 2018 will also be influenced by its position in Sagittarius, where, Pandora Astrology notes, is a sign of detriment to Mercury, which may mean you could get “called upon to question the assumptions underneath your logic and to embrace the spirit, rather than the letter, of things.”

Slowly coming into focus toward end of November

Following the murkiness of the Mercury retrograde-Sagittarius combination, on November 24, Neptune comes out of retrograde motion where it’s been since June 2018. Neptune, the planet of inspiration that represents a range of things from illusion and confusion to intuition and spiritual enlightenment, also symbolizes deep and life-changing knowledge. Since Neptune’s moves are more subtle, it may take some time for what you have learned during this period to filter into your consciousness, notes Pandora Astrology in  its monthly energy blog.

Adds Shaw: “If you’ve been feeling like your fantasy world and dreamy visions of your life and your future have been shattered recently, you will find that as this retrograde come to an end that it all makes sense…and Scorpio can help you sort through the wreckage.”

Full moons often bring reward for work done that was initiated earlier. Words of advice for the full moon of November 22 in Gemini are to exercise caution. The full moon then may inspire some to take risks to bring a matter to resolutions. In the zero degree of Gemini, the sense might be to move quickly while a square from Mars in distractible Pisces only adds to the urgency, notes Pandora Astrology, adding: “The moon is opposed an exuberant Jupiter in Sagittarius so it’s quite possible to be blinded by your enthusiasm and you may end up biting off more than you can chew.”

But overall for many horoscopes, November 22, with the Sun’s move into Sagittarius, should be a positive day overall despite being under the vagaries of the Mercury retrograde for subject-to-change communications, travel and the like.

Toward the end of the month, with Mercury conjunct Jupiter on November 27, bringing goods news and optimism. This and other planetary forces may make for lucky, positive times starting around November 25 and November 26.

Book review: A Psychic’s Life: What It’s Really Like

A Psychic’s Life by Michael Bodine offers an insider’s look into the world of a celebrity psychic and ghostbuster. Readers may come away with a stronger link to their own intuition.

May 2019: astrology, numerology and energy outlook

May is a kinder, gentler month with Taurus’ earthly pleasures and focus on self-care all around us. We all get a respite with the retrograde of lessons-planet Saturn and transformational Pluto continuing.

Larger, far-reaching ways to improve your mental health include training your thoughts, finding your personal truth and breaking through your limiting beliefs, practicing self-care and avoiding emotional caretaking.

© Copyright Spirit Times LLC - All Rights Reserved 2021
Back To Top