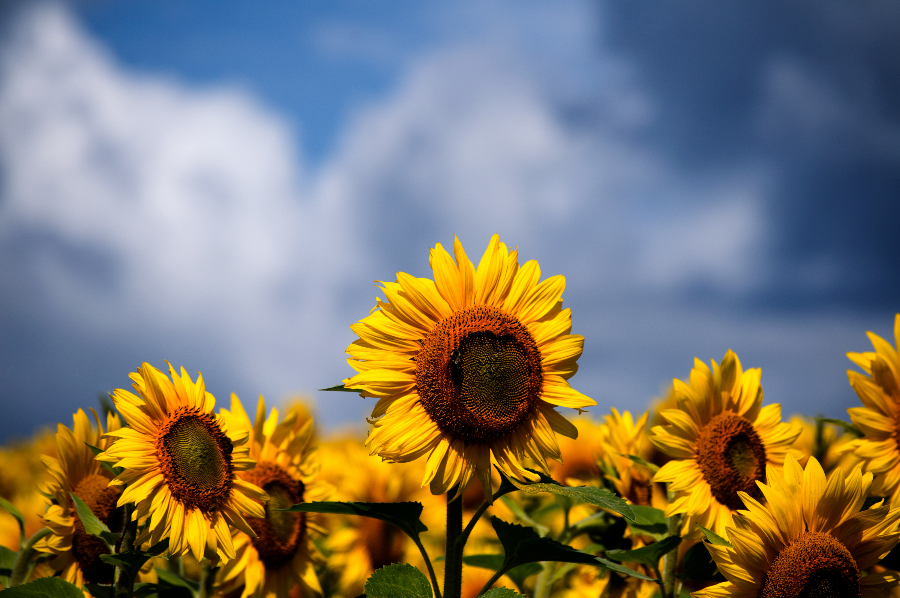 June 2018 is about making hay while the sun shines and the planets are in your favor. It’s also freeing energy though watch for harder energy at month’s end.

June is the best month of summer to take action and move forward, given the positive energy of the number 6 (sixth month of the year), and position of the planets. It’s also a good month to stay motivated and speak your truth. June is the strongest month to take career action, compared to July and August, when things slow down, according to astrologists.

Manifesting what you want also comes easier and faster this month, report both Lee Harris and Pandora Astrology in their June forecasts.  Harris notes movement toward a more collective consciousness now can rearrange things in your life and bring you new, creative connections with new people. He suggests power and vulnerability are getting closer to each other. In other words, vulnerability can be revealed in powerful people, not just tipped toward dominance or power plays.

“Mercury is moving direct faster than the Sun this month, which always makes us feel we can proceed with projects at speed. Enjoy the unimpeded progress in your work life and your home life,” writes Pandora Astrology.

On June 13, the new moon is featured in the flighty but smart sign of Gemini, which may initiate communications, plans or strategies around partnerships or even regarding tending to the basics like food and money, or even your retirement account. At this time, Mercury is also facing off with Saturn too, so it’s either learn your lessons or face the consequences, according to astrologist Yasmin Boland of Moonology.

Mars retrograde turns off the gas, may cause re-work

Toward the end of the month, things get more complicated. On June 26, Mars, a planet of energy and action, goes retrograde in the sign of Aquarius, and won’t go direct again until August 27. Be mindful of “being the aggressor in a conflict or confrontation because those that start the fight, won’t win the fight,” writes Pandora Astrology, noting it’s about “fixing a bad beginning with a better ending.”

Susan Miller of Astrology Zone says in her June 2018 Virgo report: “Mars is what makes things happen, and because we are looking at two months of retrograde, we will spend those months backtracking and fixing things that were done but that did not come out quite right.”

The Mars retrograde happens about every two years, so it isn’t as frequent as Mercury’s. But like Mercury, when contracts and major projects are done during Mars’ retrograde, they may require re-work later. “We will all be walking through glue,” Miller says, “…you will have to do a lot of heavy lifting yourself to make up for Mars’ sleepy orbit.” So take a vacation during the Mars retrograde.

The month ends with a heavy full moon on June 27 in Capricorn, with people feeling the energy during the week of June 23 to June 29, as Saturn will oppose the Sun which will be in domestic-oriented Cancer.  Saturn will also conjunct the moon, adding a somber aspect. It could be a time where you seek comfort and cozy time at home. The full moon also squares Chiron, which can link your current discomfort to previous growing pains from your youth.

The universe is singing new notes this month. November energies are a teeter totter of seeking balance, avoiding conflict and keeping everything straight with Mercury’s retrograde and other planetary influences. From the cosmic perspective, getting in alignment with the energy of what you want is key to success.

September 2108 has robust energy and a lot of planetary…

4 big ways to do self-care

Self-care means taking an active role in your own well-being and happiness, especially in times of stress. Inner work, mindfulness, nurturing your inner child and honing your intuition are powerful ways to approach self-care.