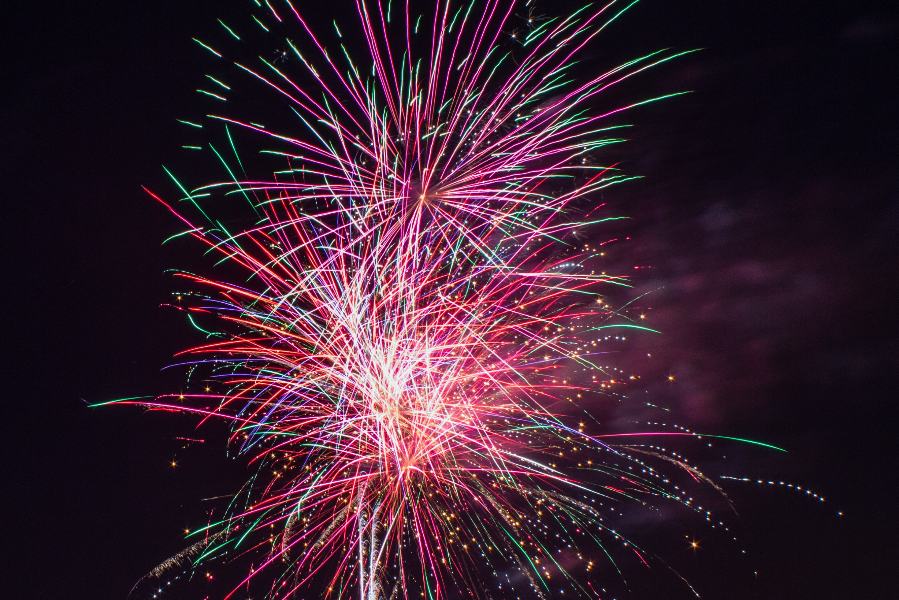 The dynamic energies and eclipses of July 2018 may make you run for cover. Go for kinder, gentler energies. Many of us will be slowing down and trying to return to balance. Think twice before making big moves.

In his July 2018 energy video, intuitive Lee Harris remarks on the high level of nervous energy on the planet now. This is amidst fear and anxiety from everything such as the political climate to conflicts worldwide. “All of us are looking at the balance of power now…If you aren’t in alignment with a person, project or a thing, it’s going to scream at you loud and clear,” Harris says.

For those of us that are used to going at a fast pace, the cosmic or etheric energy out there is currently moving so fast that we will want to slow down and take a time out. “Be mindful of trying to push things too hard or too quickly,” Harris says.

Jupiter, the giver of gifts and luck, turns direct on July 10 after being in retrograde since March 8, so while this big planet is slow to ramp up, it should contribute to a fairly light energy for many. But as noted in the Spirit Times June 2018 forecast blog, a number of planetary forces are slowing things down for the rest of summer. The first of these events started with the retrograde of Mars on June 26.

Now that the Mars retrograde is in fully underway until August 27, use this period of low energy to reassess what you want going forward, revisiting your goals and dreams. As astrologist Maria Shaw puts it about the Mars retrograde: “During this time span you may want to think twice about initiating certain actions because the retrograde can lower your energy level and bring frustration and obstacles to your major efforts.”

Numerologist and astrologist Tania Gabrielle says to use this time to look within to make sure your actions match your intentions and true desires.

Mars is about energy and action. It rules our animal instincts for aggression, anger, and survival, as well as our sexual energy. During a Mars retrograde, it’s a bad time to initiate a fight or dispute, because the aggressor usually backs off or loses.

For more on the Mars retrograde, see this excellent article by Pandora Astrology (“2018’s Mars Retrograde as seen through the story of the X-Files,” by Julia Mihas) which notes: “During this year’s Mars retrograde transit, you may experience a link to a past that needs releasing (South Node), a profound healing experience (Chiron) and a time of rebellion (Uranus).”

Solar eclipse with new moon on July 12 in Cancer

On July 12, the new moon bring brings a partial solar eclipse in Cancer which is influenced by a powerful opposition from Pluto in Capricorn.  While solar eclipses tend to create new beginnings and bring new opportunities, during this July 12 eclipse, Pluto is in opposition to the sun and the new moon which could bring up issues about about self-worth, relationships or other situations which may stymy you.

“Feelings are extreme and run deep, especially in emotionally-based and domestic relationships, but you may be less inclined towards expressing them directly and more likely to project fears and doubts onto others,” notes Pandora Astrology in their July 2018 forecast. Watch your back as opponents or opposition could make itself known at this time.

Eclipses can push you off the fence, or create a crisis so you feel like you have to react, or at least nudge you to change or transform something in your life, toward more joy and success. While a regular new moon influence lasts for four weeks but a solar eclipse influence usually lasts about 3 to 6 months, according to Maria Shaw, who notes there’s an even more powerful solar eclipse coming on August 11.

Mercury begins July in the fiery sign of Leo, moving in a forward direction so seek to get bigger things done in the first part of the month because the planet goes retrograde on July 26. Mercury, which rules how we think, communicate and share and process information, begins winding down as early as July 17. During this Mercury retrograde, revisit unfinished projects, get closure on past hurts and put some life into your dreams by taking measured action. The influence of Leo in Mercury means you may be called to retract words spoken in aggression or domination. And since Mars rules conflict and aggression, the Mercury retrograde coalesces with the current Mars retrograde making us want to lay low and if we’re wise, avoid conflict. Mercury turns direct on August 18.

Again, use these retrogrades for behind-the-scenes work, revamping your strategies and your next big moves, while making any inner, personal changes.

On July 27, the full moon is in Aquarius is brings a total lunar eclipse. Full moons are seen as the climax of the monthly lunar cycle, notes astrologist Yasmin Boland. The full moon is about peaking and releasing the old, when we are forced to deal with our “stuff.”

At the same time, lunar eclipses generally come with softer, feminine energy. Things can happen with relationships where roles of moms, wives, grandmothers, female bosses, or female friends can change, says astrologist Susan Miller of Astrology Zone. Or, as Pandora Astrology puts it: “Lunar eclipses are like an ‘emotional roto-rooter,’ stirring up feelings—an easy thing to do because Mars and Uranus are bringing themes of individual versus group.”

The two eclipses as well as the weak retrograde motions of Mars and Mercury contribute to a complicated, low-energy month. Again, it’s a period to reassess. As Harris notes, it’s not so much as we are in charge but the universe is, and the more we can get in alignment with its energy the less swimming against the current we’ll do.

“More of us are feeling how much the universe is in charge on an experiential level,” Harris says in his July 2018 energy video. “We’re getting in touch with our hearts more and more…But be mindful. You are not here to save anybody. You are here to contribute as much as you can, as much as you feel, on any given day.”

Get ‘er done. June allows you to kick-off summer and take action and manifest personally and professionally with fast-moving Mercury. Things slow down at month’s end with retrograde of energy-and-action planet Mars.

May 2019: astrology, numerology and energy outlook

May is a kinder, gentler month with Taurus’ earthly pleasures and focus on self-care all around us. We all get a respite with the retrograde of lessons-planet Saturn and transformational Pluto continuing.

April 2019 is a heady month of potential clashes and Mercury gains full speed in the middle of month. The 4 month energy bumps up against the world-year number of 3, with potential for conflict, amidst harder Saturn and Aries energy part of the month.