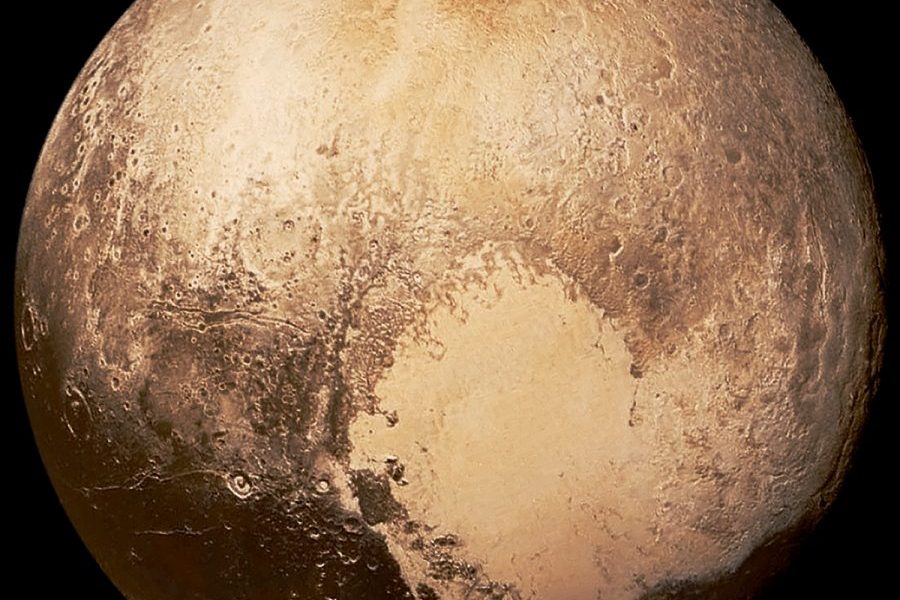 The new year and decade brings whirlwind changes in the planetary lineup and from the energetic perspectives. But the month of January 2020 is less about starting completely anew and more about releasing what’s not working while building on what you’ve started: watch for some twists and turns this month.

For all of us, the overall theme for 2020 globally, based on the 4 energy of the year (2+0+2+0=4), is building something new in our life from the ground up. The 1 number of January signals initiative and leadership. It will be a year of inspiration with a constant push to do something bigger and better, according to numerologist-astrologist Maria Shaw.

Expect challenges and opportunities. Remember: slow and steady wins race this year as does grunt work, suggests numerology Felecia Bender in a podcast with the AstroTwins regarding  January 2020 and the 4-energy year in their January 2020 numerology forecast. Four is a number of limitations and you may face limitations and have your endurance tested. It also takes planning and commitment without skipping steps.

From the cosmic perspective, be ready to get “blinding clarity” in 2020, according to intuitive Lee Harris. For those that are directed and focused, Harris says, “…you’re going to see a lot of magic and opening occurring in the kinds of relationships that you bring into your life to help you with your work.” Both Harris and many numerologists say “truth telling” is in this year, and that also applies to relationships.

This clarity may give what Harris calls “creativity at high speed,” with a sense of fire to act on something. Harris writes, “It brings with it an energy of doing at high speed with less fear than before. In that sense it represents a breakthrough of old limitations.”

For those who are highly sensitive or empaths, Harris suggests it’s even more important this year not to take on other’s energy. “But this way of being is something that you will be starting to notice is changing energetically inside you as the months go on and January heralds a new beginning of that.”

On January 11, Uranus, the planet of freedom, revolutionary change and innovation, moves forward after retrograding in August, which could speed up changes and disruptions. “It’s freedom about your lifestyles, about who you are and having the freedom to express who you are,” says intuitive Kari Samuels in her 2020 energy forecast video. Take the year, she says, to rebuild your dreams and parts of yourself you were afraid to share the world, in a year of reclaiming who you are.

Saturn and Pluto conjunction in Capricorn

That disruptive theme will continue on January 12 with the extremely rare conjunction of Saturn (think structure) and Pluto (think soul growth) in the sign of Capricorn with Jupiter conjoining the south node of the moon in Capricorn. The sun, Saturn, Pluto and Mercury are all in Capricorn within a couple of degrees of each other creating a stellium or lineup of planets in Capricorn. Saturn and Pluto are both very slow-moving planets and the last time they met up in Capricorn was in 1518 though Saturn and Pluto go conjunct about every 33 years.

The conjunction of these two giants in the same degree: Pluto—transformation, power struggles, break downs and rebuilding—and Saturn—structure, lessons and karma—is interpreted by astrologists to bring disruption and explosive events. Some people may not be able to deal with intense emotions and could lash out. Pandora Astrology notes the event could bring dire catastrophic human events, heaviness, extreme pressure and even depression to some though tempered by generous Jupiter. Above all, it’s about a breaking down of structures and rebuilding, say astrologists.

Astrologist Yasmin Boland agrees, noting the residual effects of this rare astrological event is you may let something go to create something new in your life, through the face of extreme pressure.

Those with the cardinal signs of Aries, Libra, Cancer, and Capricorn will feel the Saturn-Pluto conjunction the most, say numerologists, and those with key planetary positions in their charts at 22 degrees, especially among the cardinal signs of Capricorn, Cancer, Aries or Libra.  For more on how the Saturn-Pluto alignment of January 12 affects your Sun and Rising signs see Boland’s monthly January 2020 horoscopes.

“Crazy events may disrupt people’s lives. Watch for explosive news coming in from everywhere. The media will have a field day,” says Shaw in her newsletter, with the caveat not to expect total disaster. “This conjunction is the start of a new cycle that will play out over the next 20 years. So this is just the beginning of something really big. This conjunction is a global event but the countries that will feel the biggest effect will be the United States (Cancer natal chart) and Britain (Capricorn natal chart).

On January 10, the full moon in Cancer is also a lunar eclipse. The influences of Cancer along with the Neptune, planet of compassion, which is parked in Pisces, also makes the full moon eclipse an emotional time. With taskmaster Saturn opposing the moon and many planets in Capricorn, you may feel the struggle between your responsibilities and demands with what you’d really like to be doing. Especially for the hard-working, “our capacity to work hard and ignore our pain may blow right up in our faces during this emotional eclipse,” notes Pandora Astrology. This calls for taking a time out and self-care, which is also a theme for a 4 year.

Boland says: “Make no mistake, eclipses can be brutal, mainly if you’re clinging on grimly to someone or something you need to release.”

On January 20, the sun moves into Aquarius where it will stay until February 18. The new moon on January 24 in Aquarius. Around the time of the new moon in Aquarius watch for unpredictable Uranus to rear its head with a hard angle to the moon. There could be conflict and for those with influences by Uranus in their chart, it’s not a time to sign a contract or make a big commitment. According to Pandora Astrology, there’s a fresh vibe with far lighter energy than earlier in the month which could bring up issues and insights into how you define yourself in groups and the community.

Toward the month’s end on January 28, a square between Mars in Sagittarius and Neptune in escapist Pisces is a zippier but cautionary note. “We could all be a bit delusional under these skies, forcing an outcome without having all the facts,” notes the AstroTwins in their monthly blog horoscope for January 2020.

July 2018 brings many twists and turns even though it’s a low-energy month. Stay aware and avoid conflict this month.

Book review: The Subtle Art of Not Giving a F*ck: A Counter-intuitive Approach to Living a Good Life

Mark Manson’s self-help book may trigger your own self-examination of values to create a better life.

How to get grounded and centered

Grounding keeps you calm and centered, and may even reduce inflammation. The practice of grounding can also enhance problem solving. This article presents grounding techniques.