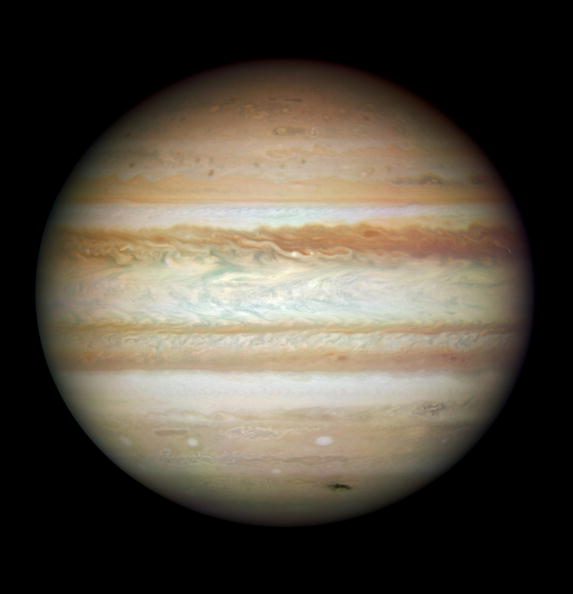 From the numerology perspective, the month of December as a 12 month breaks down to a 3 month and this is a good thing, combined with holiday magic and the spirit of the season. The 1 number is about creative forces and the innovator creator, and the 2 represents partnership. With 2019 a 3 Universal year, it is indeed a double 3 month which can amplify a lot, including emotions.

The 3 energy of December is about creative self-expression and emotional sensitivity this month. Net net: it’s an improve thyself time, says Felecia Bender, in the December 2019 numerology podcast with the AstroTwins. One caution: don’t push others and have tact this month.

Cosmically, surrendering to our emotions and feeling our feelings may be easier suggests intuitive and cosmic forecaster Lee Harris. This facilitates emotional release so you can move on! “More of you will be finding that perhaps emotional catalysts that you used to be resistant to—places, experiences or ways of feeling—are going to get a lot easier for you. Your body and your energy field are reaching a place where you are able to handle things a lot more than in the past,” Harris says in his December 2019 energy forecast.

Against this backdrop, you may also be feeling distracted, disoriented and less grounded this month, suggests intuitive Lee Harris, with a sense of “hollow energetics” which happens “when we are about to go through a transformation.” The transformation is pushing us toward stronger energy coming in 2020, when many of us will get further aligned with our purpose and be able to take greater leaps.

Jupiter and Capricorn line up now through December 2020

The energetics from the astrology perspective are in alignment with the “easier,” supportive environment. A primary contributor to this environment is the dominant influence of jolly Jupiter this month, which also adds to the holiday spirit. Jupiter moves into Capricorn on December 2, bringing in the expansion and luck of Jupiter with Capricorn, the sign of professionalism and authority, with emphasis on hard work. Jupiter is a lucky planet offering extra benefits when it will stay in Capricorn from December 2, 2019 to December 19, 2020.

While the move affects all signs, Capricorn’s influence will affect and influence the most those born under the signs of Capricorn, Virgo and Taurus this month, as earth signs. “Even jolly Jupiter can’t help but apply himself with discipline while in Capricorn,” says Pandora Astrology

The move of Jupiter into Capricorn is part of a stellium, an alignment of three planets or more in the same sign, sure to have extra effects for the next six weeks of a more positive nature. The big lineup or stellium of planets in Capricorn are Venus, Jupiter, Saturn, Pluto, the South Node of Destiny, and later in the month, the Sun and Mercury.

As astrologer Lisa Stardust puts it: “And this big Cap energy is making us all take on the role of the overachieving boss babe…”

Though the luck of Jupiter won’t be all rosy going forward. Astrologist Maria Shaw notes in her monthly astrology newsletter that Jupiter is traveling with Pluto (power struggles) and Saturn (restrictions), so you can expect conflicts and limitations mixed in with the good luck. “I would highly suggest whatever you hope to accomplish in 2020, get it started and off the ground now through mid-April. It will be easier for success to materialize now,” she says.

Key takeaway: the emphasis for everyone this month is about getting it together for 2020, say many observers both in the astrology and cosmic areas. As Shaw puts it: “Get a game plan together that will solidify your plans for the long term. Understand how best to work around limitations. Have a Plan B too.”

Indeed, it’s about getting organized and structured to take advantage of the energy before things get more tenuous with an upcoming Pluto/Saturn conjunction on January 12, and as the planet of struggles, Pluto, flirts in and out with Saturn in weeks and months ahead.

The influence of fast-thinking Gemini on the December 12 full moon will be noticed, making it a cerebral moon. Coupled with Neptune in Pisces, you may experience circular thinking or confusion at this time. It could also be an emotional day for some, says Pandora Astrology.

“This Full Moon is especially good for Aries, Geminis, Leos, Librans, Sagittarians and Aquarians, but it’s more challenging for everyone else,” says Yasmin Boland of Moonology, noting the Gemini full moon is changeable and fickle. She advises to be real, and try to find a balance between “Wanting to know everything and taking the time to really learn.”

It’s a rare, glorious aspect on around December 14-15, notes Susan Miller of AstrologyZone, when Jupiter and Uranus form a rare trine position, making it supremely harmonious, especially for those Aquarians and other signs which are ruled or influenced by Uranus. Unexpected good fortune could appear for many at this time, adds Shaw.

A new moon and solar eclipse in Capricorn brings a warm, spirited new moon that is sure to be about generosity and spirit, given Jupiter’s alignment with the sun and moon, considered to be very fortuitous. The December 25 and 26 event, depending where you live, is an annular solar eclipse, when the moon covers the sun’s center, leaving the bright planet’s outer edges to form a “ring of fire” or annulus around the moon.

Adding to this is a good aspect to Uranus which signals positive change and excitement., notes Astrology King in “Solar Eclipse, December 2019 – Serendipity.” “The Jupiter good fortune is enhanced by the generous blue trine aspect. And it’s made more exciting because the trine is to Uranus,” says Astrology King.

The planetary aspects may not all be positive. Pandora Astrology notes: “Past wounds may also surface now, as the New Moon conjoins the South Node, and is squared by Chiron.”

December 27, one of the luckiest days of the year

Luck continues to be in the air with the build up to a special day on December 27 when putting intention into what you want will go a long way. Jolly Jupiter’s meetup with Capricorn much of the month comes to a peak then, making December 27 a lucky day for all astrology signs when the Sun comes very close to Jupiter.

Shaw finds a similar vibe on the heels of the new moon solar eclipse. “I am asking everyone to take a few minutes either on the 26th or 27th to reflect and manifest. You may unexpectedly find a moment of silence in your life during one of these days,” Shaw says.

Lisa Stardust for Cosmopolitan, “How to Handle the Big Capricorn Energy That’s All Around Us RN,” https://www.cosmopolitan.com/lifestyle/a30150733/capricorn-stellium-december-2019-meaning/

Law of Attraction: 6 things to know about manifesting from the teachings of Abraham-Hicks

Use the universal Law of Attraction that taps into your own source energy to attract what you want. By following these key concepts to the Law of Attraction and the art of allowing from the teachings of Abraham-Hicks, you can manifest what you desire.

4 big ways to manifest what you want

Attracting and manifesting what you want isn’t complicated. Accepting where you are in the process is a key part of not blocking the goal from coming to you. A deeper look at your intentions will help you clear yourself also.