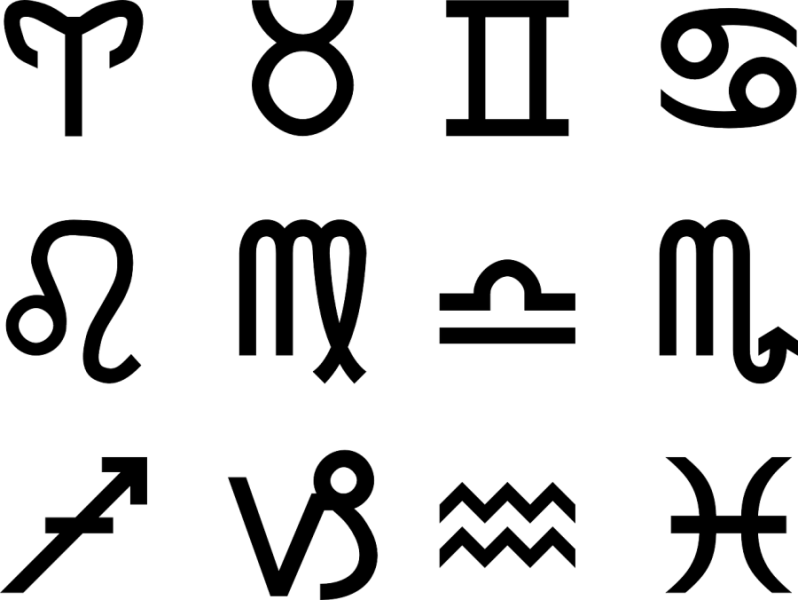 April will come in super strong and go out gently. Spiritual tools are important this month given potential clashes and conflict. Take time for more self-care than usual to stay on top. Many may feel the clash and tension in the air with the April 5 the new moon in Aries with a square to Saturn, bringing an energy boost. But beware of potential roadblocks and challenges given the  firm boundaries-and-lessons energy of Saturn.

From the numerology perspective, March is a 4 vibration, which is about truth and honesty, though as numerologist Glynis McCants notes in her April 2019 newsletter: “You may find yourself being more confrontational when dealing with people in your life this month.”

Stepping back, the month’s 4 energy is also in conflict with the 3 vibration of the year 2019 (2+0+1+9 equals 12, which breaks down to a 3) so there may be breakdowns in communication. Intuitive Kari Samuel views the numerology differently than other numerologists but draws a similar conclusion. When you add April’s 4 energy to the year’s energy—4 plus 2+0+1+9 you get 16 which breaks down to a 7—the number 7 universal energy can bring betrayal, and on a global scale.

Many astrologists concur that the first-half of April is where harder energies dwell. “The better you handle the first 10 days of April, the better the rest of the month will pan out,” notes astrologist Yasmin Boland notes in her April 2019 newsletter.  But hold on because on April 13, the Sun squares Pluto, the planet of transformation and fury. “Whatever the start of the month taught you (Sun, Saturn) is now back in your face and helping you to make changes from the inside out,” Boland says.

That internal focus is definitely underfoot as the Jupiter retrograde on April 10 in Sagittarius is more about perspective, notes the team at Pandora Astrology.  Jupiter is a big, jolly planet which rules expansion but a Jupiter retrograde can bring an inward journey.  Jupiter represents beliefs, philosophy and religion. Are there areas where you can shift and change and broaden your perspective?

Around the April 10 retrograde and through Jupiter’s direct movement on August 1, Pandora Astrology notes larger perspectives may become a lot more personalized and internalized. Likewise, astrologist and numerologist Tania Gabrielle says the Jupiter retrograde can help you understand more about your own life purpose. The Jupiter retrograde could bring luck to the mutable signs of Sagittarius, Pisces, Gemini and Virgo, along with growth and opportunity.

Beginning April 15, the Sun trines Jupiter which will give confidence boosts to many through others might overindulge. Also around the middle of the month, Venus, which rules love and money, is in a sextile to Pluto will encourage social connections for many, and help some signs such as Capricorn, Pisces and Taurus.

Astrologists agree on the less-than-harmonious full moon on April 19 when the fast pace of Aries settles into slow Taurus.  Stubborn Taurus is residing in Uranus, a planet of sudden, unanticipated events. This surprise planet with be in direct opposition to the full moon in Aries. The full moon in Libra, in the last degree of Libra, represents endings and these final degrees can bring urgency. Relationships can be likely to end, both professional and personal, especially where one party is forced to compromise. Expect power struggles, also because of the Sun’s opposition to the Moon also in the later degrees of Aries, which also sets the stage for power struggles.

At the full moon on April 19, take heart, suggests Susan Miller of Astrology Zone as good-fortune Jupiter is in fire-sign Sagittarius, positioned to send good vibes to the Sun in Aries and the full moon in Aries, both at 29 degrees. So you might get bad news but Jupiter will help you find the right solution.

After March’s high energy and release, intuitive Lee Harris says many of us are still dealing with energetic overwhelm. “There’s a lot of life-force energy pulsing through people right now and for some, it can be a resistance to that next level when we get stuck,” Harris says.

Amidst elevated consciousness on the planet, he sees many of us have hit new lows which manifest as deadness and detachment, a sign of overwhelm. “For many, the feeling goes away quickly but those that are stuck and still overwhelm can practice better self-care, taking it easy on ourselves,” Harris says.

There is also fast-moving and highly creative energy available to us currently. “This energy will be there in abundance for us if we can ride the waves of the growth challenges,” Harris says. Some of the challenges include you may have your past meeting the future where old memories and people from the past are showing up in your life. There’s opportunity to see those situations in a new light. He cautions to avoid personalizing our anxiety as it’s actually in the collective now.  If you have been working on your wounds for years, look toward and work on creating your future.

Other retrogrades occurring the month of April include Pluto’s retrograde on April 24 which gives transformational energy a boost. Pluto retrogrades are about how we relate to changes big and small. Pluto, like in other years, is retrograde for several months, until October 2, 2019.

Also retrograding at the end of the month is Saturn, which will stay retrograde until September 18, 2019. The Saturn retrograde points to situations in your life where you need to take more responsibility, or review your commitments.

Boundaries include not only how you manage yourself and your time, but also your energy. Boundaries are the limits we set for others which are physical, emotional, mental, psychological and even sexual. Learn how to approach setting boundaries.

April is riddled with chaos amidst the global COVID-19 pandemic but it’s not all doom and gloom. Aries’ influence sparks us to take action early on and the 4 energy of April encourages stability. Taurus grounds us later in the month.

How to Pray More Effectively

Increase the power of your prayers with these tips based on scientific research from the Spindrift organization.